Can. 1249 The divine law binds all the Christian faithful to do penance each in his or her own way. In order for all to be united among themselves by some common observance of penance, however, penitential days are prescribed on which the Christian faithful devote themselves in a special way to prayer, perform works of piety and charity, and deny themselves by fulfilling their own obligations more faithfully and especially by observing fast and abstinence, according to the norm of the following canons.

Can. 1250 The penitential days and times in the universal Church are every Friday of the whole year and the season of Lent.

Can. 1253 The conference of bishops can determine more precisely the observance of fast and abstinence as well as substitute other forms of penance, especially works of charity and exercises of piety, in whole or in part, for abstinence and fast.

And from the United States Conference of Catholic Bishops:

If possible, the fast on Good Friday is continued until the Easter Vigil (on Holy Saturday night) as the “paschal fast” to honor the suffering and death of the Lord Jesus, and to prepare ourselves to share more fully and to celebrate more readily his Resurrection.

More information on fast and abstinence can be found here.

And find some practical advice for mommies and daddies here. 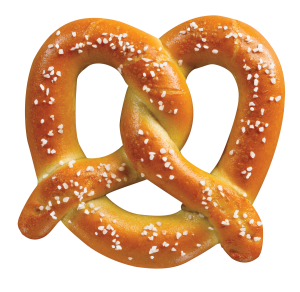